The last two childhood icons who died in close proximity to each other were Johnny Cash and John Ritter, nearly 6 years past (yes, it really has been that long since the Man in Black went to meet his beloved wife and his beloved maker–assuming one believes in romantic metaphysics, to say nothing of an afterlife period).

Now, Farrah Fawcett and Michael Jackson, the 70s pin-up queen and the King of Pop, are gone, too. 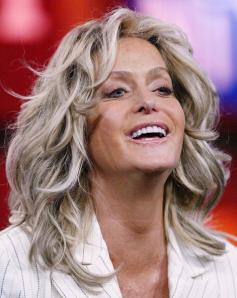 At the forefront of Fawcett’s artistic legacy (so much more than two-dimensional ubiquity and so-called ‘jiggle TV’) is The Burning Bed, the acclaimed 1984 TV movie starring Fawcett (and directed by Robert Greenwald, now of Brave New Films) that, as Hil rightly notes, “had an enormous effect of bringing the discussion of domestic violence into the mainstream.” Fawcett’s last days were spent living with cancer in a manner that was dignified and quietly understated, even if there were some who violated her privacy with requisite post-Gawker Stalker voyeurism. It is a testament to her character that Fawcett had more than enough strength left to defiantly reject (and, later, reappropriate on her own terms) the public’s asserted right to claim collective ownership of her life (and death), regardless of ‘celebrity’ status. 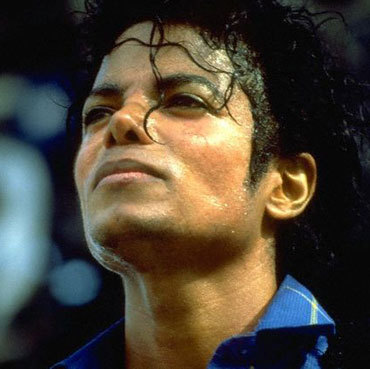 As for Jackson, he spent the past two decades as the punchline to an overutilized joke that really, really isn’t at all funny (and will likely spend the next few days as posthumous fodder for gossip-mongers using his still-warm body as fertilizer to sprout page views and newsstand sales). So I hope you will all excuse me if I instead choose to look back at Michael Jackson as he was before the tabloids claimed him as their patron saint, before the ugly truth eventually became stranger than even the most gonzo fiction.

Because if you’re my age and this:

doesn’t make you remember what it felt like to wear one glove to school for the first time; to lobby your parents in vocal futility for one of those red leather jackets that were just so fucking cool; to keep trying to perfect the Moonwalk in the vain hope of one day nailing it the way MJ did at Motown 25, well, you fall into that all-too-overpopulated category of hollow fucks with no goddamn soul worth saving.

doesn’t make you get the fuck up right now and shake your ass, you’d better check your fucking pulse.

More on MJ from Nat, Sarah, Renee and Trend.