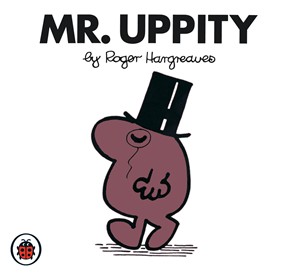 dnA’s broadcasting on the same frequency re: Ron Fournier:

It’s kind of like they way white sportscasters talk about black athletes–they hate the swagger, the confidence borne of jumping the extra hurdles America tosses in your path. Professional sports organizations have spent more than a century trying to cut that swagger and style out of the sport by changing the rules at every opportunity, so it’s no surprise that they’d do the same thing in politics.

So John McCain saying he’s doing “The Lord’s work in the city of Satan” is sincere and down to earth, while Obama joking about his charisma is “arrogant”.

Or, as Steve M rhetorically puts it, “[j]okes, Ron. Jokes. Or are only white people allowed to be ironic?”

Elsewhere: Attaturk provides some other recent examples of thinly-veiled insinuations from mainstream pundits that Obama is just another uppity negro arrogantly oozes entitlement, while this Kos Diary from February 2007 (OMGWTFBBQ?! someone took the kid gloves off prematurely?!) screen-captures Salon with its slip showing (oops!):

So much for Bill Bennett’s backhanded post-Iowa compliments.

6 thoughts on “‘Arrogant’: The New Uppity”