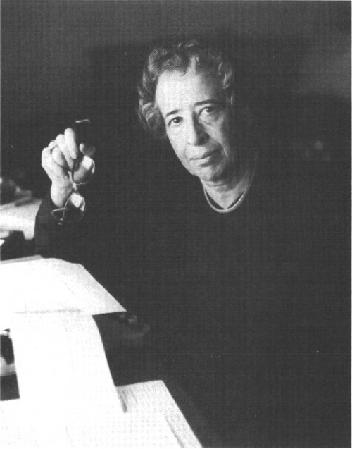 In an era when capitalism is assumed to be not only efficient but also a source of freedom, the careerist seems like the agent of an easy-going tolerance and pluralism. Unlike the ideologue, whose great sin is to think too much and want too much from politics, the careerist is a genial caretaker of himself. He prefers the marketplace to the corridors of state power. He is realistic and pragmatic, not utopian or fanatic. That careerism may be as lethal as idealism, that ambition is an adjunct of barbarism, that some of the worst crimes are the result of ordinary vices rather than extraordinary ideas: these are the implications of Eichmann in Jerusalem that neo-cons and neoliberals alike find too troubling to acknowledge.

One thought on “Lethal Careerism”